A Taste for The Good Life 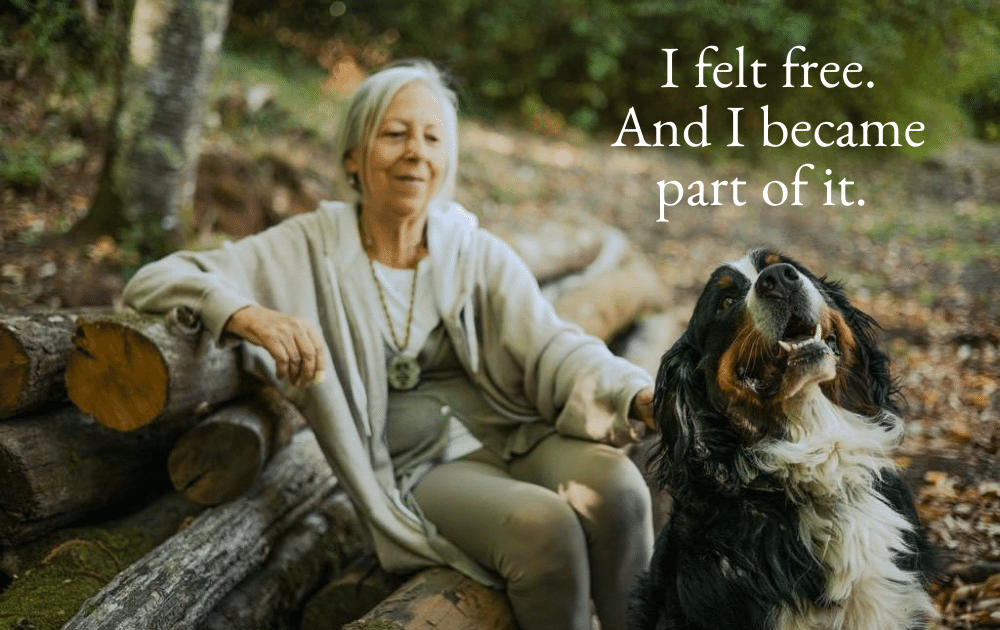 Let me introduce you to and share the story of two remarkable women, a mother and her daughter, whose dedication and passion led to fulfilling a lifetime vision.

As with any good story, there are twists and turns, life challenges, personal journeys and unexpected outcomes – as told by Sibilla, the daughter. Enjoy!

‘’It was the lifetime dream of one woman, my mother, Francesca Bevilacqua (known as Nirdosh among her closest friends). Ebbio is a 13th century farmhouse surrounded by seventeen acres of rustic countryside in the heart of Tuscany, near Siena. She bought it in 1989 in a state of total abandonment and ruin.

Did I mention that my mother has never been a pragmatic woman?

In her mid-forties, after several trips to India, a change of diet, lifestyle, and clothing, my mother had decided to flee the city forever. Her dream was to create a community where people from all walks of life could share their passions. Ebbio’s farmhouse was certainly big enough to contain her vision. But her vision was even bigger than she had feared!

At the beginning it was just Mamma, and her six-year-old daughter – myself. I watched as she devoted herself to the study of nutrition science, macrobiotics, vegetarian diet, and alternative healing. Her goal was to live in harmony with nature, respect the seasons, and live sustainably. And to be surrounded by people who felt the same. In other words, long before we were all glued to social media and our phones, Mamma was a pioneer of what has become most rare and appealing to us today.

I, however, felt differently. I’d had enough of the commune lifestyle and wanted to explore the world outside. At age thirteen, I ran away.

Twenty years on, I’d travelled the world, lived in 7 different countries, and founded two successful companies. I had also earned myself some time off. So when my mother told me she needed a hand, I decided to go back. Just for a little bit, I told myself. My only objective being to help my mother with her project, and then return to my life in Paris. Obviously.

It’s funny how life works out.

I soon discovered that a mother’s lifetime dream is somehow yours as well. For so many years I had sought – and found – comfort and approbation in the fashion and luxury world. And yet, there was always this sense of something missing. 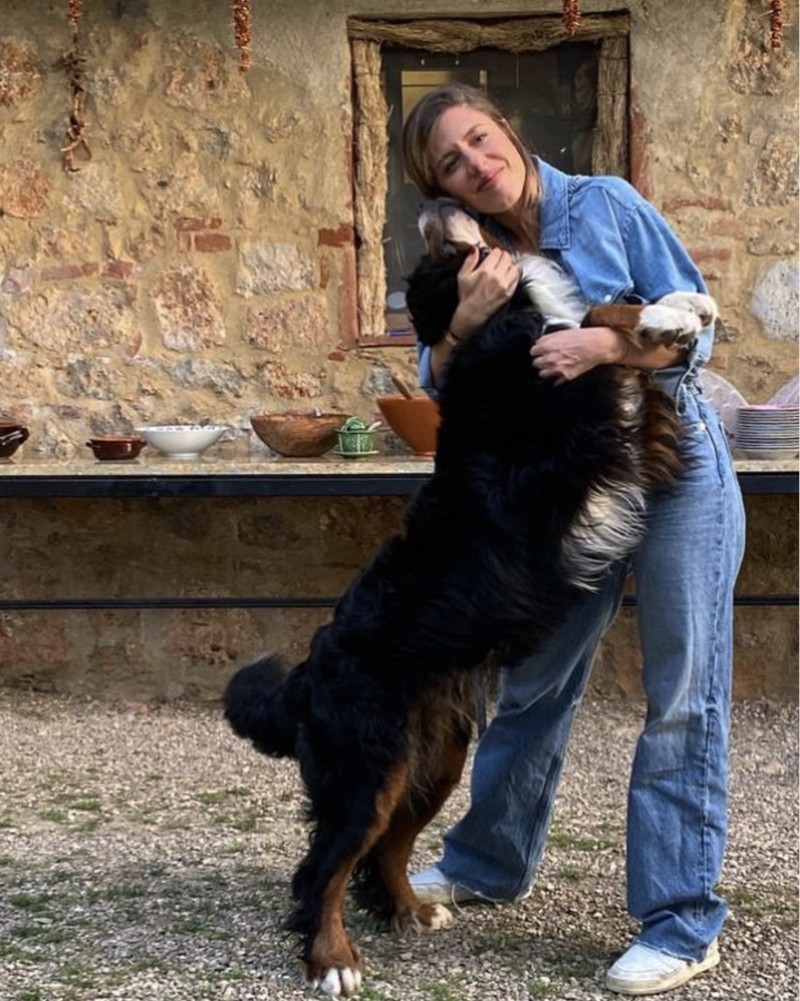 Nature, plants, animals. Getting my hands dirty. I began to understand the history and the soul of the place, one whose value now resonates with my own generation.

I felt free. And I became part of it.

Ebbio has now evolved into one of the first wellness retreats of its kind. Guests tell me they adore the feeling of family. And it’s true, I get everyone involved in our rural adventures. (This is mostly spontaneous, you understand, since that is how we (Italians) are.)

We’re a self-sustainable farm whose unique flavours derive from the land, and the diverse richness of two women’s lives, tastes, and experiences.

We produce all the fruits and vegetables we serve. My mother creates the recipes, mixing tradition with innovation, creativity and modern simplicity, she has a gift.

Nowadays, I’ll find myself out in the woods, wild foraging with our guests. Like Ebbio itself, there is something ancient and human about this connection with the natural environment that is too precious to lose. In our noisy, crazy world, true luxury lies in being able to unplug and reconnect. With nature, with animals, with others – and yes, with yourself.’’

I visited Ebbio and Sibilla while staying in Tuscany in July 2020, one of those beautiful, spontaneous connections that find their way to you through new friends you meet along the way. I instantly fell in love with their philosophy. A haven of peace and joyfulness, Ebbio celebrates the rhythm of life throughout its existence.

There are a few spots available and I’d love you to experience this with us. 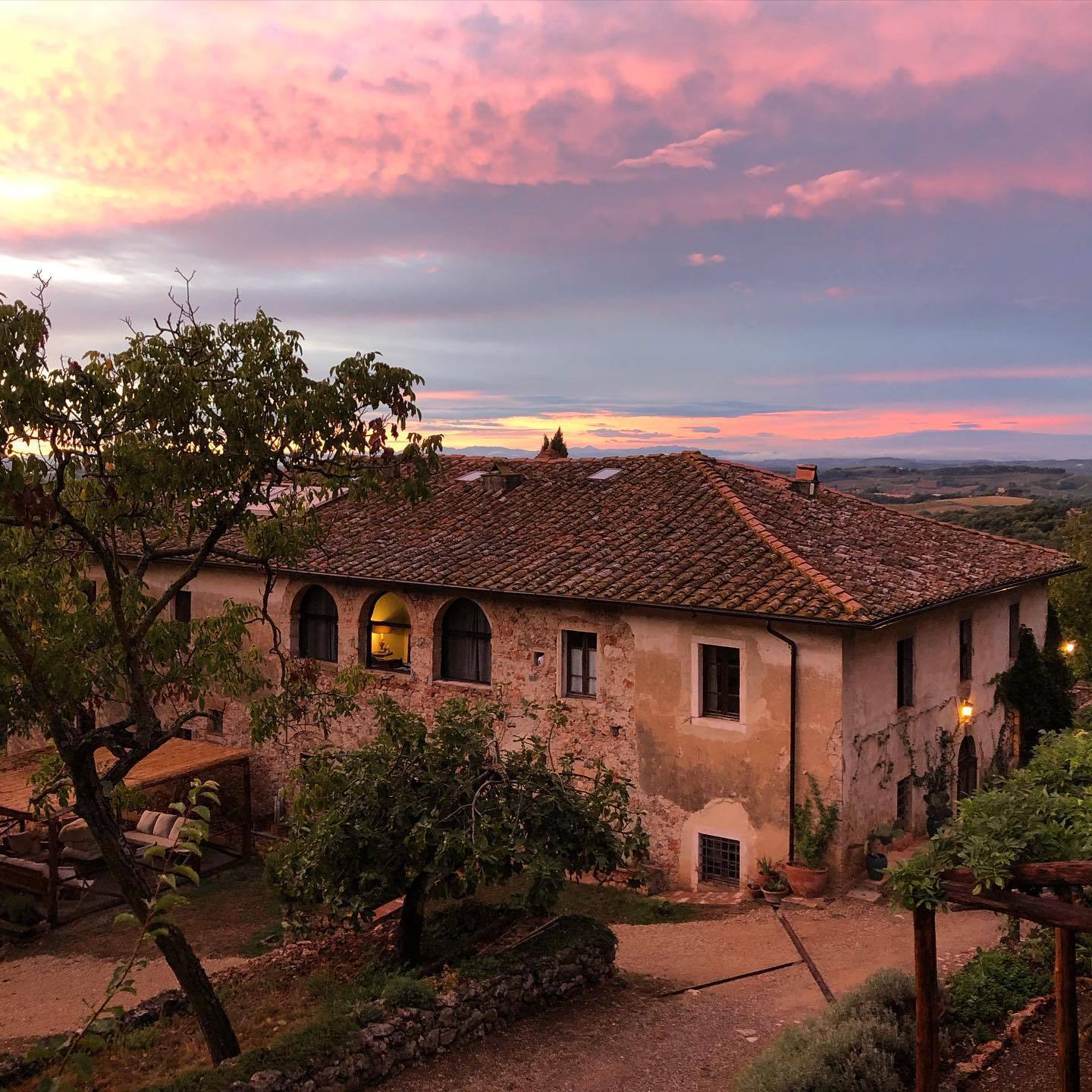 The retreat is ideal for solo, friends or couples travelling together.

Please reply to this email if you have any queries, I’m happy to help. 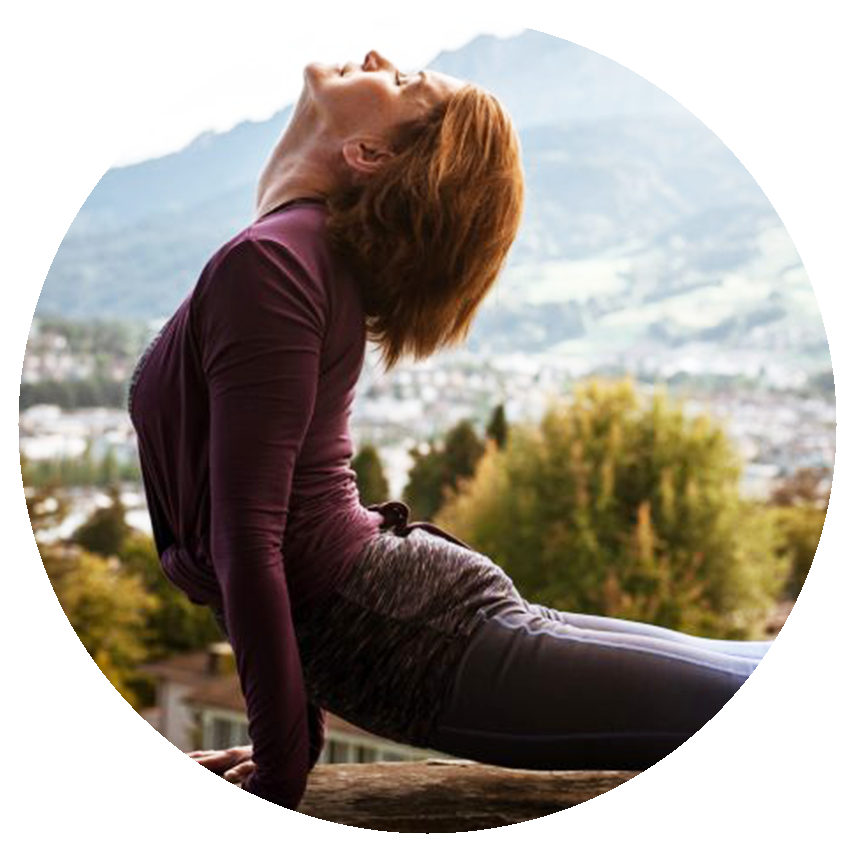 YOUR FREE VIDEO IS ON THE WAY. PLEASE CHECK YOUR EMAIL.